Yesterday we celebrated the 75th Anniversary of the completion of the Golden Gate Bridge in San Francisco, CA. which is one of the greatest manufactured tourist attractions in the World. After just 4 years, on May 27th 1937, the Golden Gate Bridge was complete. Crossing the bridge on it’s 75th birthday was an extremely historical and exciting event for us. 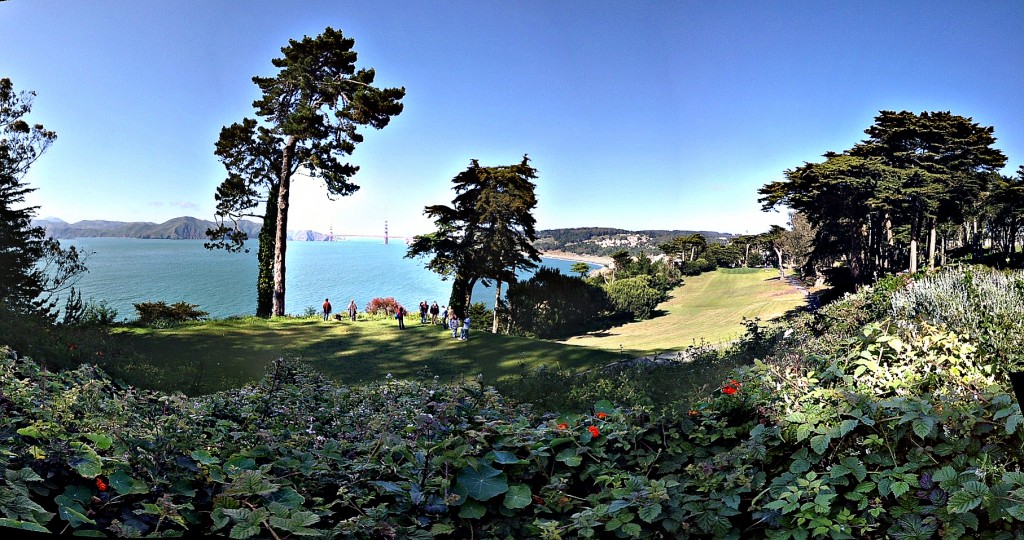 It was also Memorial Day weekend so we celebrated and honored those lost on the USS San Francisco while we were there.  The day started with a 16 kilometer bicycle ride through Golden Gate Park, everything that happened just seemed to fall right into place without any plan or agenda.  Then a quick drive to the coast, a few stops at some spectacular Pacific Ocean viewing spots, then a long trek through congestion and traffic to make our crossing to honor the City’s celebration.  View ALL Photos Here. 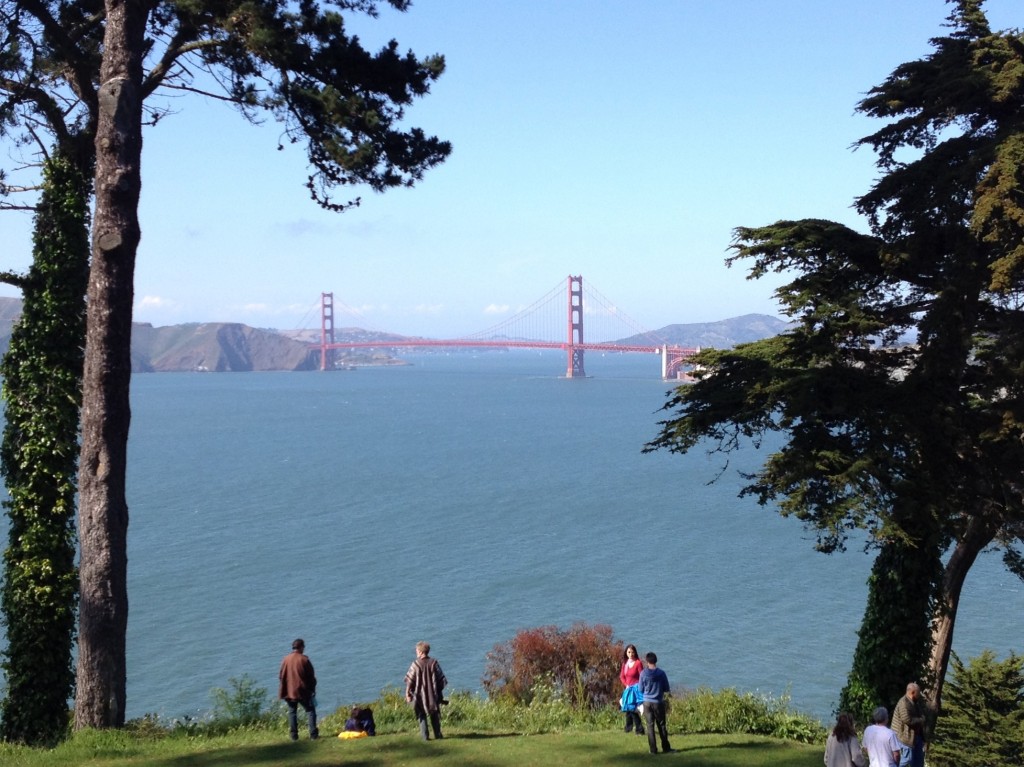 The Golden Gate Bridge is one of the most beautiful, amazing, most spectacular sites you’ll ever witness.  No photo or video can do it justice.  Viewing it from any angle or perspective is an incredible experience.  It’s no wonder or coincidence that this was the very bridge we were under when I asked my wife to marry me.  Maybe that’s another reason I feel so “drawn” to this bridge as “I do.” (excuse the puns)

Until just yesterday, I didn’t realize how much we take for granted; all that went into designing and creating the Golden Gate Bridge.  Think of all the extraneous work it took designing such a complex and unique bridge. Creating the steel, moving it, connecting it, and building what millions have since walked, biked, and driven across these past 75 years.  The thought simply left me in awe.  Here’s a fantastic vintage video that tells the classic story and includes original footage of the Bridge’s development.


For anyone in the San Francisco Bay Area last night who may have not known about the 75th anniversary celebration, they might have thought the City and Bridge were under attack.  The fireworks display from the Golden Gate bridge was nothing short of stellar. It left folks completely and utterly amazed. Even the Disneyland pyro-technicians would have appreciated this one-of-a-kind fireworks spectacular! 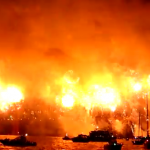 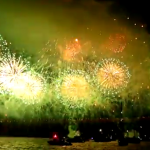 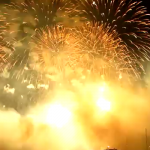