It’s true.  Google.com, owners of Picnik.com will be shutting down the site on April 19th, 2012.  I’m totally bummed.  I’m one of those thousands of people that used Picnik’s photo editing tools on a regular basis.  I’m really going to miss this site and all of its easy image and graphic editing features.

Some of the cool features I will miss include:

As a courtesy and step of good faith, they’re now offering the Premium service that many of us have been paying for since Picnik’s launch.  This is a token of their appreciation for leaving peacefully, quietly, and gracefully until they shutdown the site.  Feels a bit like I’m protesting here…  hmmm, I guess maybe I am?!?

On the upside, and of course the unknown side, Google will be adding the Picnik features and tools to the new social media platform they launched last year known as Google+ but only time will tell what they have in store and what will happen down the road. 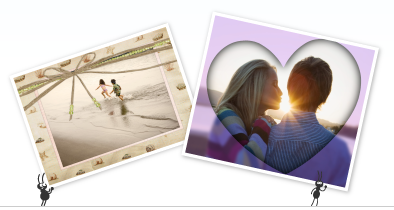 So say goodbye to Picnik folks, one of the best FREE and Premium online photo and graphic editing sites I’ve ever had the honor and privilege of using.  I’d be lying if I said I wasn’t extremely disappointed by this move on Google’s part.  🙁

Hopefully, the new Google+ with Picnik like features and tools will suffice.  Another great company has been bought up by Google but will now be gone forever.  R.I.P. Picnik.com.

And just in case they do fall short….
Check Out These Other Options and Alternative Sites: