I was fortunate to be in Reno and Las Vegas shooting photos and doing lights for the Skynnyn Lynnyrd tribute band a couple years back when I had the opportunity to meet Gene Odom in person.  Gene was one of the few survivors that walked away that night from the horrible crash that took place back in the 1970’s and stole some of the greatest artists and musicians the world has ever known. 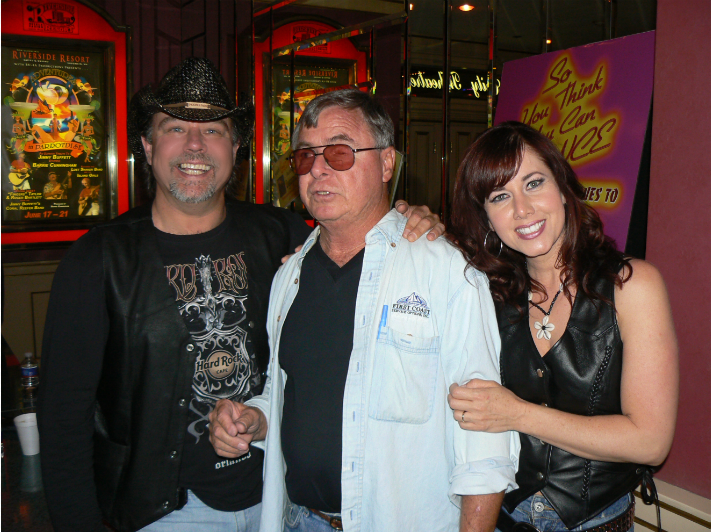 Gene just happened to be in the lobby of the casino where Skynnyn Lynnyrd was performing and he shared the entire story of what really happened that fatal night. Three members and one road crew member died in that airplane crash in 1977.  Gene’s entire story ran well over 30 minutes, here is the condensed 10 minute edited version. We apologize for the poor audio from the flip video camera.

This is the true story of the Lynnyrd Skynnyrd as told by Gene Odom.  Thanks Gene~

The Lynyrd Skynyrd band was inducted into the Rock and Roll Hall of Fame on March 13, 2006. 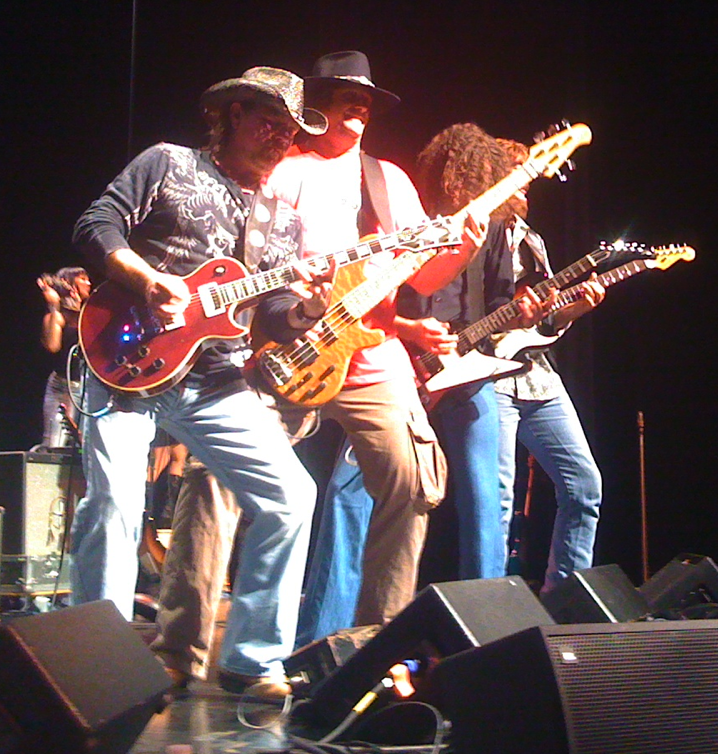