I was at home on September 11th, getting ready for work when I heard my wife say “Oh My God…the World Trade Center is on Fire.”  I’ll never forget that day.  As I scurried from our master bedroom where I was getting ready for work, I recall coming into the family room and seeing the smoke billowing out of the side of one of the towers.  CNN was reporting and had “live” coverage. As I stopped and gazed in awe at our TV, at that very moment, a plane came onto the picture screen and before our very eyes, crashed into the second tower of the World Trade Center in New York.

Little did we know, but that very moment, that inconceivable event that my family and I were witnessing would change the world as we knew it. Our National Security, our travel, our lives, a global change all taking place in just moments on the dreadful morning of September 11th, which most just refer to today as 9/11.  What seemed like an unimaginable occurrence suddenly turned into an overwhelming task for saving lives followed by a mesmerizing clean up that left most people on earth simply flabbergasted! 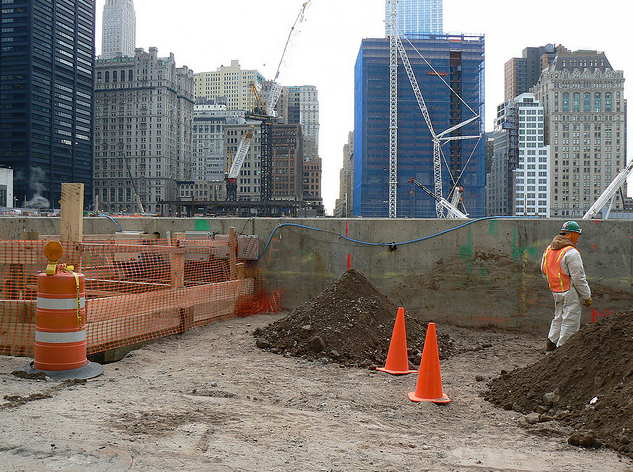 “Oh My God” pretty much said it all and summed it up that morning.

Having been so touched and moved emotionally by this event, plus having personal friends both in New York and knowing others effected by this tragic event, I knew I just had to make a trip to New York at some point and visit ground zero. I was needing to pay my respects and get a real sense of what happened that horrible day.  Well, a couple years ago, I finally made it to New York. I took the subway to ground zero, and took photos and just stood in silence in many of the locations that I recognized from the television reports and images that were implanted into my memory from the news back in 2001. 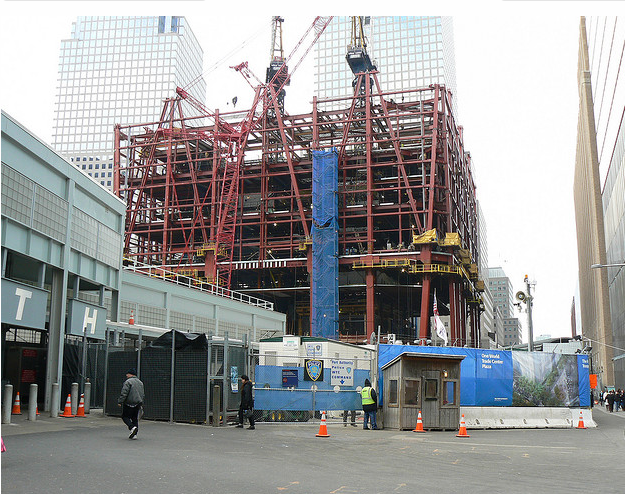 At one point, I stood in the middle of the street where I remembered people running away from the billows of smoke and rubble and falling debris that chased them down this street as the World Trade Center Towers crumbled to the ground. I pulled out my phone, called my wife, then just stood there speechless, unable to speak, tears running down my face, and my chest sinking painfully into my heart. Never have I been so affected by an event emotionally as I was 9/11.  A Day I will always remember… the tragedy, the trauma, the heroes, the lost. Saddened and helpless but hopeful with faith!

Click The Play Button To View a Photo Slideshow

Please take a moment to watch this time elapsed rebuild of the World Trade Center in New York. Now, just as it was before, the tallest structure in New York City and bound by a skyline and a city of people who found a way to bounce back by uniting together, taking one day at a time, overcoming and persevering, and in a time where most of mankind could only imagine giving up, they rebuilt their tower! As I watched the rebuild of the World Trade Center, it helped me emotionally to really grasp and understand the value of our human lives, and why together as a people, we can and will overcome any and all challenges.  May God truly continue to Bless America!