Xtranormal.com is one of my favorite video creation sites on the web.  Many of my friends and clients don’t like being in video and are uncomfortable with being filmed by others.  Xtranormal has a tagline that says, “If you can type, then you can make movies” which is exactly what they offer on their site for FREE. Try it, you’ll love it.. I promise!

Simply pick the characters you want in your video, type in the text you want them to say, choose a voice, select which characters will say what, then modify and customize their facial expressions, body movements, and deliver your message in a video where you don’t have to personally appear. How cool is that? 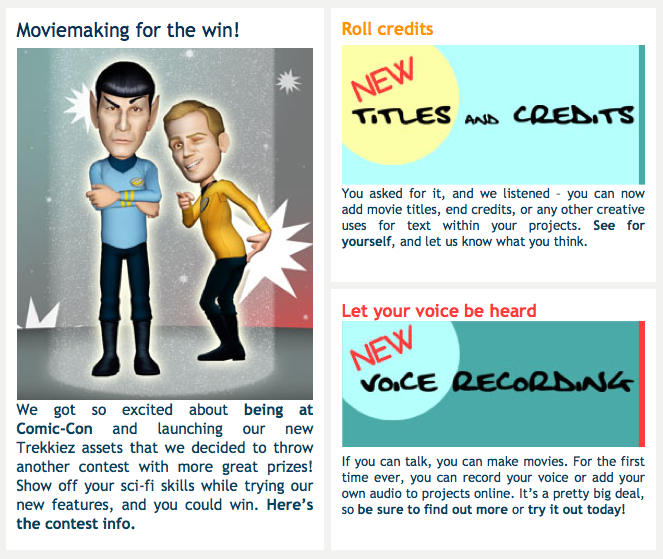 Here’s a sample Xtranormal video I created when their site first launched.  It was an introduction video for a site I created called the REVideoBlog which now ranks #1 if you Google search the term “Real Estate Video Blog.”  Now with the new voice over options and the ability to add text credits and titles, I’m excited to head over and redo this one.