A Second Before a Tsunami…

This picture was found in a camera during a cleanup after a Tsunami hit this residential area. This is a fantastic photo!! Amazing that the film was still good – or memory stick. Either one, this really tells the story. Look at how high that wall of water is!!   Just a second before tsunami. 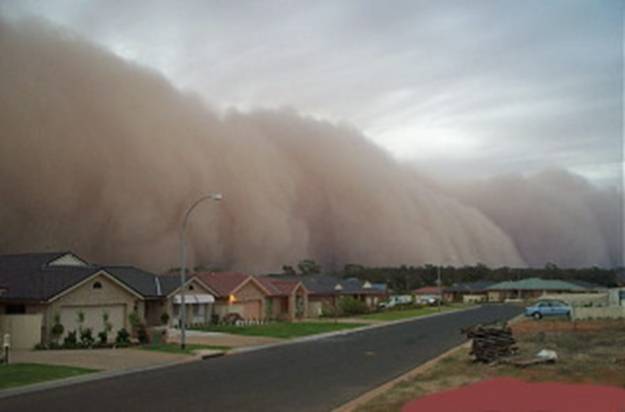 This photo was apparently taken on the banks of Sumatra Island (the height of waves was of approx. 32 m = 105 ft).  It was found saved in a digital camera, after the disaster.  We cannot know for sure, but very likely the one who took this picture is not alive any more (it was just a matter of seconds).

We also can’t be certain that this photo is legitimate, in fact I’m almost positive that it’s a fake…but either way, it does make you stop and realize how insignificant we can feel and become in the last moment of time when earths powers challenge mankind.  It’s quite terrifying and humbling knowing we really don’t stand a chance in a situation like this against mother nature no matter how prepared we are, her powerful non-warning forces and surprises will win every time!